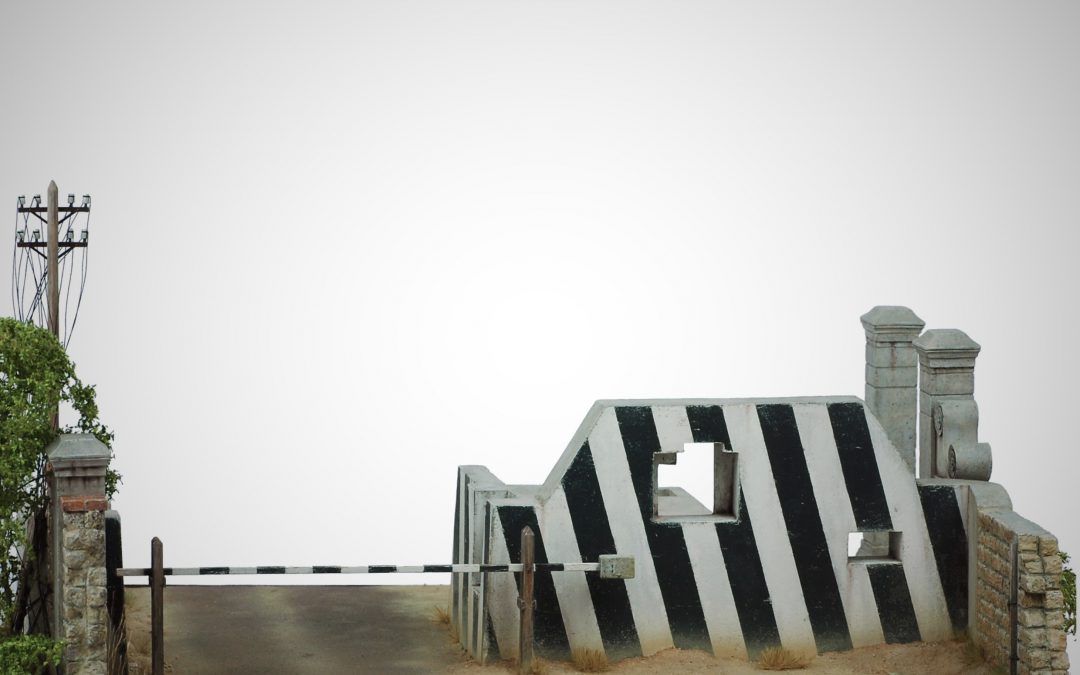 At the end of 1941, the coastal defense, was completely reorganized, as there were no threat to terrestrial border. With the newsletter n.3 of the Capo di Stato Maggiore the ‘’Guidelines for the coast defense’’ were updated. In addition to the front sea defenses, with permanent and semipermanent equipment, were created points of defense in the close hinterland, in the way to slow down the enemy in case of succesful landing. That allowed the military unit to rush to oppose the enemy.The news letter n. 28000 ‘’Fortifications works at nautical borders’’ specifies the construction standards. The stronghold here examined, is considered as ‘’permanent’’and it has the aim to arrest enemy vehicles in phase of invasion.

We based our studies on the artifact situated in Arco Felice, Pozzuoli, Naples.

It consisted in a big artifact in reinforced concrete (This type of stronghold made of reinforced concrete were often completed with accurate plasterwork.) positioned at defense of a crossroad, with the purpose to take in the roadway. In front of the stronghold were positioned barbed wire barriers, huge stones and/or dragon teeth. For this reason we reccomend the purchase of the follow items: Cod.  4051 (dragon teeth), Cod. 4099 (Cheval de frise), Cod. 40113 (Cheval de Frise with barbed wire).

The street gap beside the stronghold were closed with a mobile arm barrier, for the ordinary traffic, and with parts of rails or big wooden beane, to block the enemy passage. Near the complex on a raised gun emplacement there were an anti tank weapon. Under that, there were a basement storage for ammunitions and provisions and it was also used by personnel to rest. Near that gun empalcement there was another smaller one where was positioned a machine gun. All positioned in urban space, the stronghold integrated with pre existing architectural elements like walls, houses, fencings. Big white and black strips, painted on the exterior wall, had the function to make visible the obstacle for the normale street circulation. The traffic laws requiredalready, that obstacles situated near or on the roadway had to be highlighted with black and white strips with a grade of 45 degrees and with this orientation: from right upward toleft downwards. In this case, as the photo shows, grade and orientation didn’t be respected.

Inside the kit you will find an adhesive mask that help you to paint the strips.

The historical framework allows the modeller to to take various decisions: until the first days of September 1943, the artifact was uder Italian control but, after the armistice on 8th September , the stronghold was confiscated by the  German army, that control it for about less than a month because during the first days of October the allied troops come and conquered the place.  So, with this kit you can rapresent different type of scenarios and troops: from the Italians to the German tedesche (3 e 15. Pz. Gren. Div. – Fallschirm. Pz. Div. “Hermann Göring” – 26. Pz. Div.) a quelle Anglo-Americane ( 82nd A/B (USA) – 7th Amd Div. – 23rd Bde (GB) – 46th ID (GB) – 10th Corps (GB)) 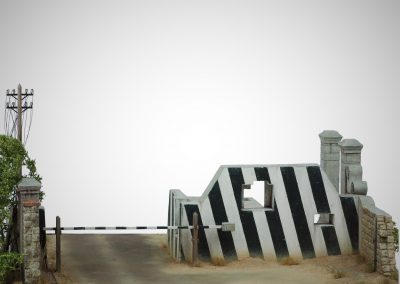 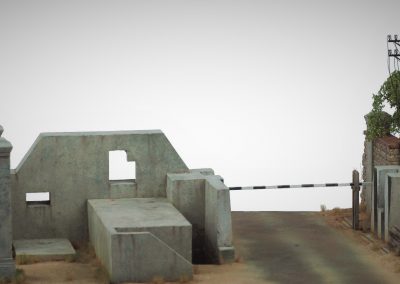 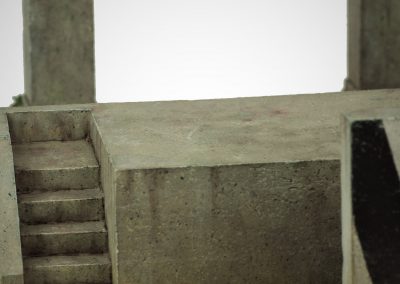 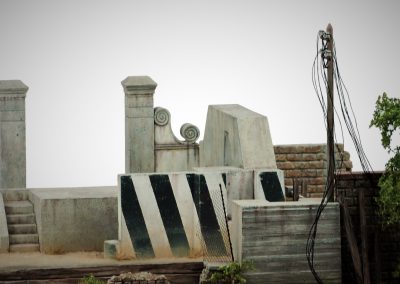 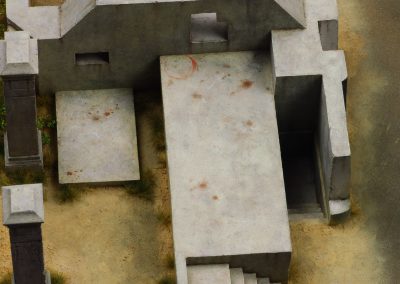 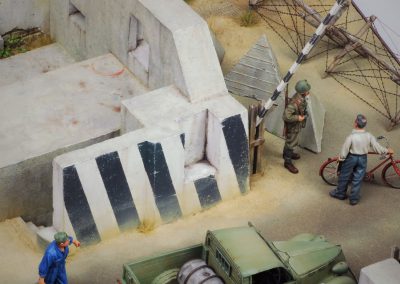 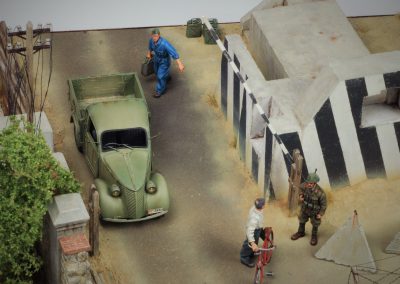 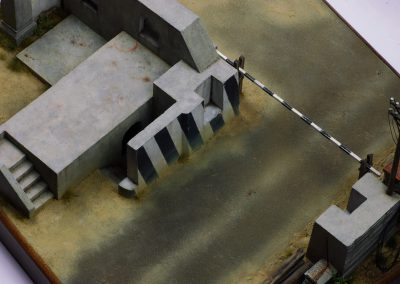 This website uses cookies to improve your experience while you navigate through the website. Out of these cookies, the cookies that are categorized as necessary are stored on your browser as they are essential for the working of basic functionalities of the website. We also use third-party cookies that help us analyze and understand how you use this website. These cookies will be stored in your browser only with your consent. You also have the option to opt-out of these cookies. But opting out of some of these cookies may have an effect on your browsing experience.
Necessary Always Enabled
Necessary cookies are absolutely essential for the website to function properly. This category only includes cookies that ensures basic functionalities and security features of the website. These cookies do not store any personal information.
Non-necessary
Any cookies that may not be particularly necessary for the website to function and is used specifically to collect user personal data via analytics, ads, other embedded contents are termed as non-necessary cookies. It is mandatory to procure user consent prior to running these cookies on your website.
SAVE & ACCEPT
0
0
Your Cart
Your cart is emptyReturn to Shop
Continue Shopping